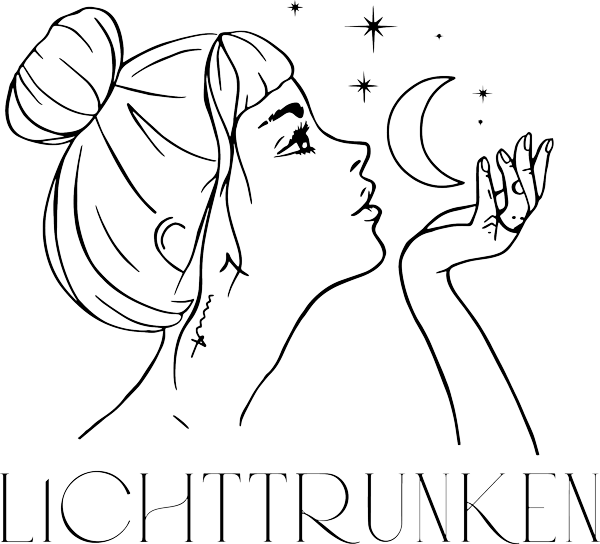 For the three-day-long Wedding Celebration of Judie and Jhon, me and my photo+film team traveled to beautiful Marrakech. It was my first time in Morocco, and I’m still at a loss for words. The Scenery, the culture, and the people all exceeded my expectations in the best way possible! And the wedding was by far the best part! The experience was fueled by love, excitement, and energy straight out of 1001 nights.

The Dinner was set in this breathtaking outdoor tent, decorated with hugh lampions, cushions to sit on, and small details that completed the whole picture. All guests gathered together to start the wedding weekend and everyone was dressed according to the Theme “Arabian nights”. This just set the mood for everything that was about to follow. The evening was spent talking and devouring the delicious Moroccan cuisine

Whenever it was possible, I and the soon-to-be newly weeds stole away to shoot some pictures. Since the two live in Belgium, we had a little language barrier, but I noticed very quickly that it didn’t restrict us at all, because Jhon himself is a wedding photographer and everything was very intuitive and just flowed, no words were needed.

This wedding was the first time, that I had a room in the Location itself, which made my bonding experience with the couple and the guest that much more intense. The wedding day for example started very relaxed and in union with everyone else. We all met for breakfast and just took the time to get to know each other, same with the Pool break that followed. Everyone made me feel just as much as a wedding guest, which I am very great full for. This way I got to be so much closer and could understand the dynamics even better!

During the getting ready, there were absolutely no traces of nervousness or hecticness. Both Judie and Jhon just rode the wave of the Country and the Culture. They were surrounded by calmness and contentment, just happily looking forward to the ceremony.

The wedding was set in an avenue lined by olive trees and the whole ground was covered in white flower petals, leading to a beautifully decorated wedding arch. There were flowers and thoughtful elements pieced together everywhere, which made you think you were stepping into a different world. Breathtaking, to say the least!

Throughout the Ceremony, there were friends and family members that said a few touching words, especially during the Handfasting ceremony. Each bridesmaid and groomsman were given a ribbon, and one after the other, tied the string around the bride and grooms interlaced hands. Visually tying their love together forever and saying a blessing during it.

The peak of emotions was reached as the Newlyweds read out their Vows. The Ceremony was held in French but even I could feel the love and genuine happiness that radiated from every single one, I had goosebumps all over.

Judie, Jhon, and me and my team took the time for a photo session. Since I had spent so much time with them over the weekend, it felt more like a stroll with old friends. We used the hole location for the pictures and everything just flowed so effortlessly.

During our photoshoot, a band of drummers picked up the wedding guest and lead them to the hang-out area, with drinks and sneaks already waiting. As we later joined them, the drummers also performed an incredible acrobatic act, which was just so much fun to watch!

As the sun was starting to go down, the drummers lead us to the dinner table that was cozily lit by big lampions and candles. We were served a big variety of delicious Moroccan food, that was accompanied by emotional speeches held by friends and family.

At the end of the dinner, we were surprised by an enchanting act of fire performers

The night ended with a party, celebrating Judie and Jhon and life in general. The Energy was simply electrifying and intoxicating! There was no way that anyone could resist to dance.

The Brunch was a nice and cozy opportunity to get together one last time, before everyone scattered all over the world again. The dress code was “all white” which formed a beautiful union. Judie and Jhon held a speech and thank everyone, they even took the time to thank me in English, which was very touching!

Later that evening, the Newlywed and me and my team drove to the Agafi desert for some sunset pictures. We thought we wouldn’t make it on time but luckily, we arrived just before the blue hour. I couldn’t think of a more perfect way to end the wedding weekend. The pictures are truly mesmerizing just like this whole experience has been.

I am truly thankful for the friends and memories I made along the way. And I am thankful for my dear colleague Tobi, who so beautifully captured every moment on film! I am excited that in 2023 Lichttrunken will be offering both Photography and Videography. I can be booked with either Tobi or Patrick. And I’m just so exited for the adventures that lay ahead of us!

This wedding will forever hold a very special place in my heart!

The Amazing Team around Judie and Jhon: 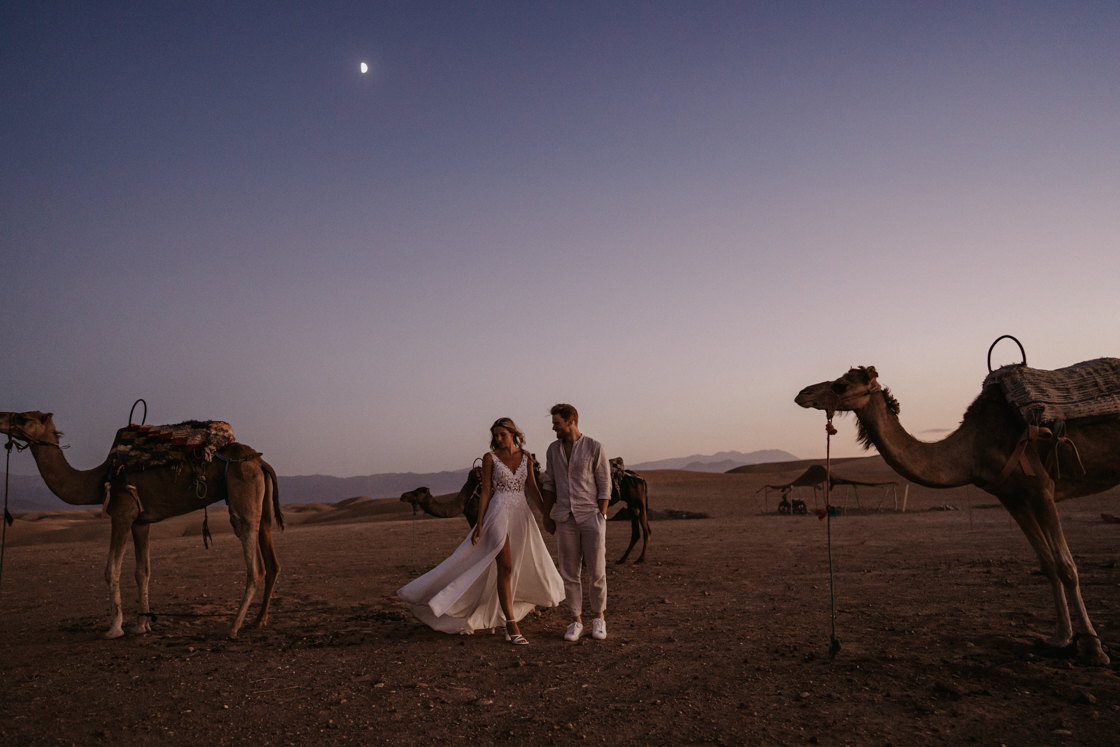 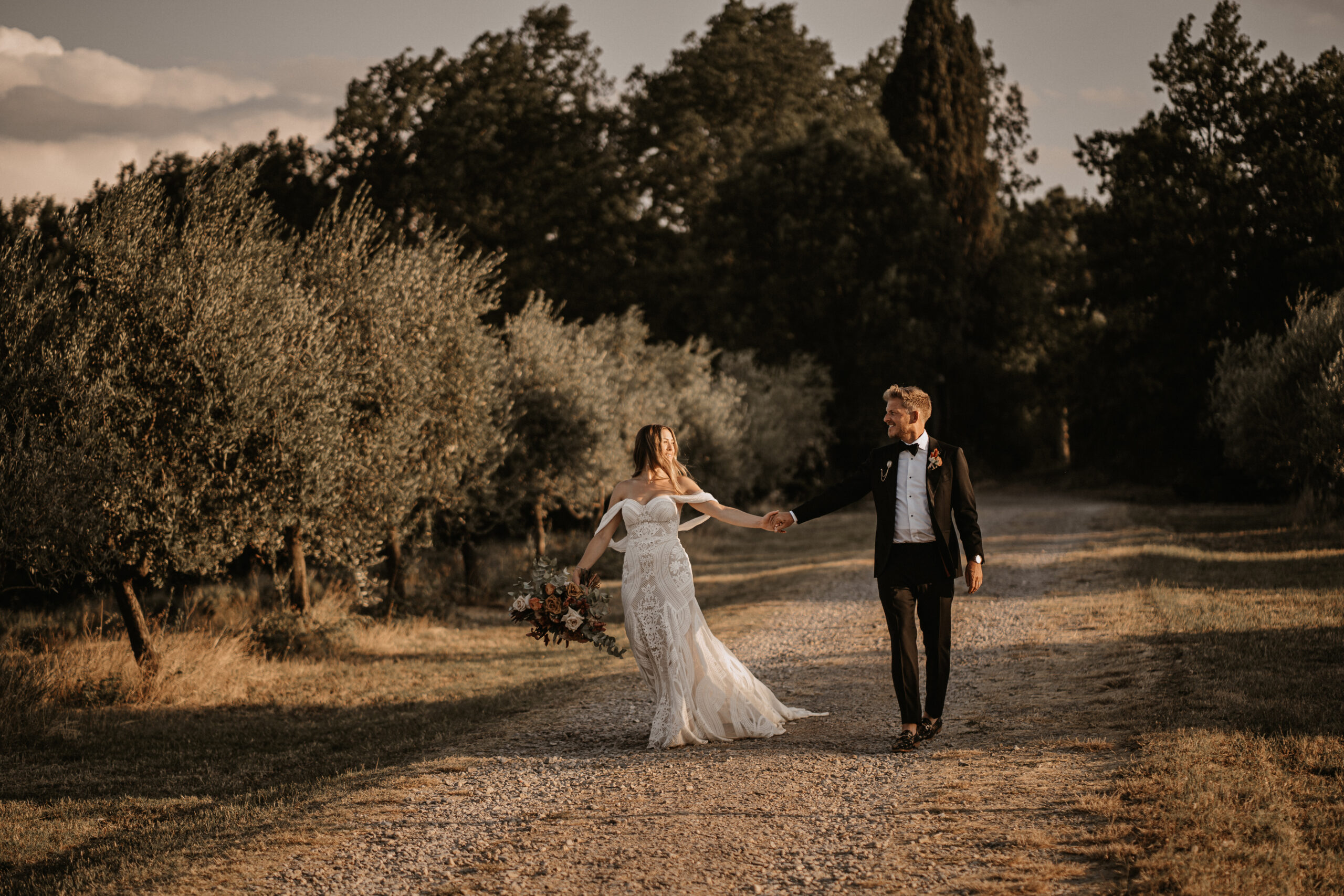 Beautiful Tuscany Wedding- The Cosmos of Aleza and Dave